All posts in Ideas 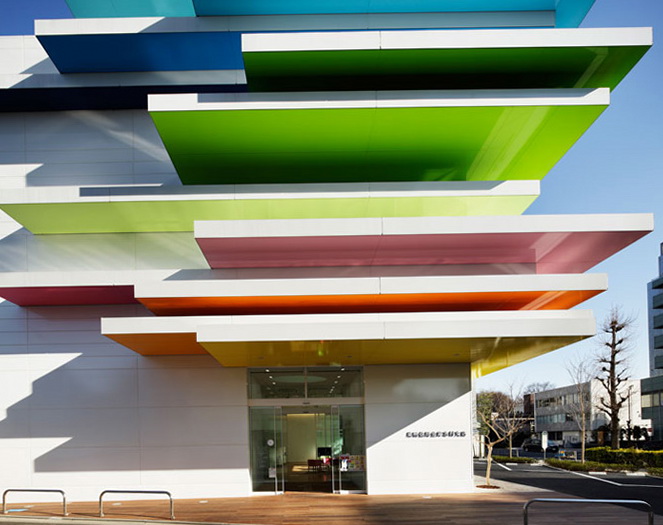 The color blocking trend has been back on the rise as we have seen its resurgence in the fashion world, but what about architecture and interiors. There are plenty of colorful spaces that are utilizing the fun and exciting world of color to express a whole lot more than just a well appointed space– many are just bringing the fun back into the world of neutral design. Below are 10 spaces that are working with the technique that’s all the rage this year. 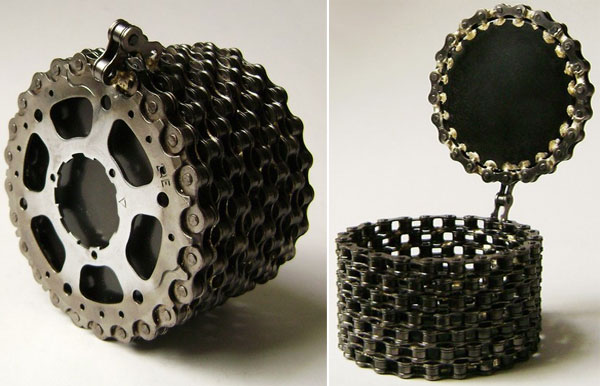 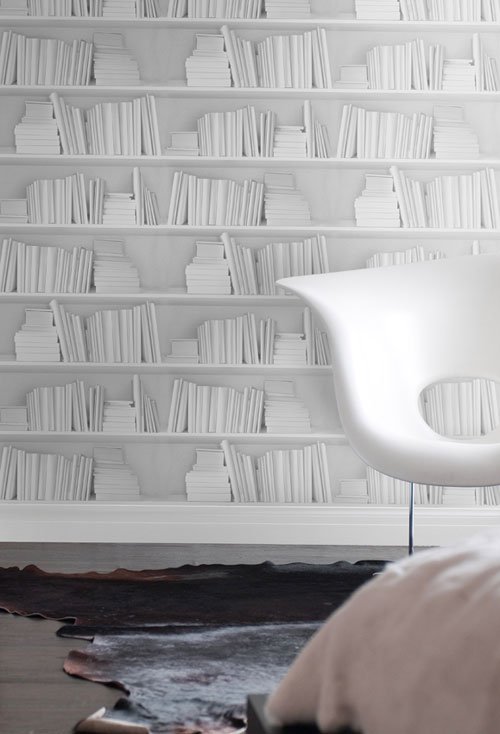 Inspired by Young&Battaglia When you have an empty space and you do not know what to do with it or you want to keep it as it is, its emptiness can be filled with a proper wallpaper. ‘Bookshelf’ wallpaper by Young&Battaglia is the perfect solution. It features white books on white shelves with subtle shades of gray that provides an aesthetic, minimalist look to any space from your house. 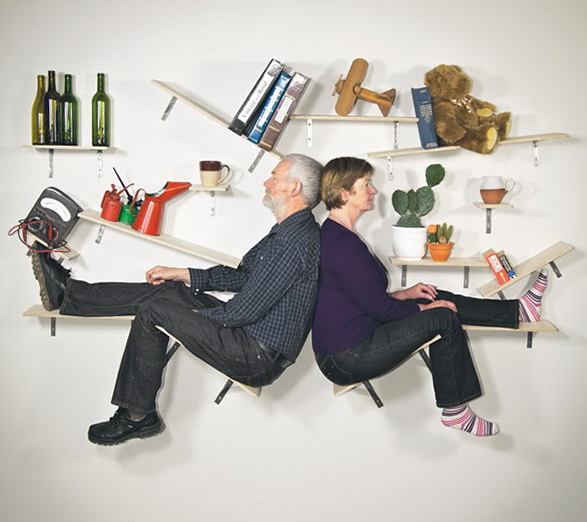 Inspired by his father, who used each moment of boredom as a chance to build and put up another shelf on the wall, artist and furniture design student Darragh Casey developed an intriguing project entitled “Shelving the Body”. According to Fubiz, several photos were taken by the artist at the Central Saint Martins 2012 Degree Show, with a theme that is said to explore the relationship between people, shelves and the objects they hold. The originality (and dare we add- craziness) of these installations consists in the fact that the shelves are only stable if supported by the human body…. 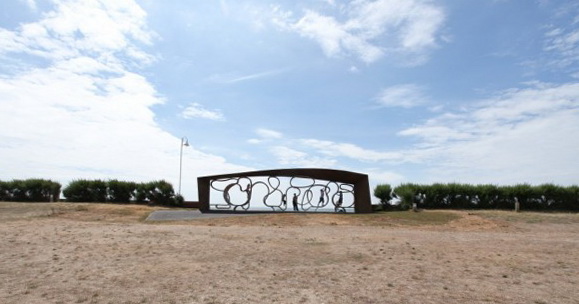 There is more than one way to create a bench, and Studio Weave designers proved that over and over again with just one installation of a bench where the twists and turns not only have people intrigued but it is seating a good portion of people in West Sussex. The Littlehampton based bench has the ability to seat about 800 people, and it span over 2,000 feet. If that wasn’t astonishing enough– the design allows for the bench to continue expanding over time. The creative and intriguing bench is made from thousands of tropical hardwood slats that are individually engraved…