Lavender will not leave anyone indifferent. Once inhaled its fragrance, the flower will never forget. Needless to say lavender fields – a truly magical creations of nature. 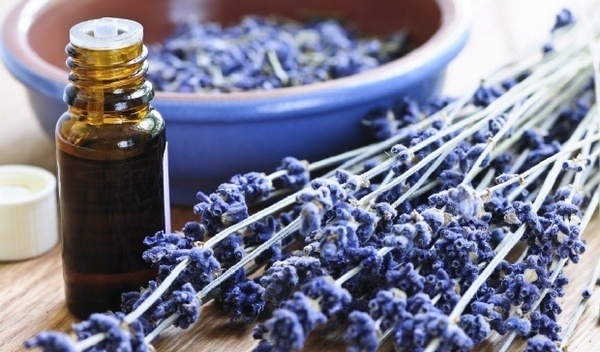 For residents of northern latitudes lavender – heady exotic. Southerners same flavor does not seem intrusive, on the contrary, they try to make the most of the unique properties of this plant. This is clearly says the name. 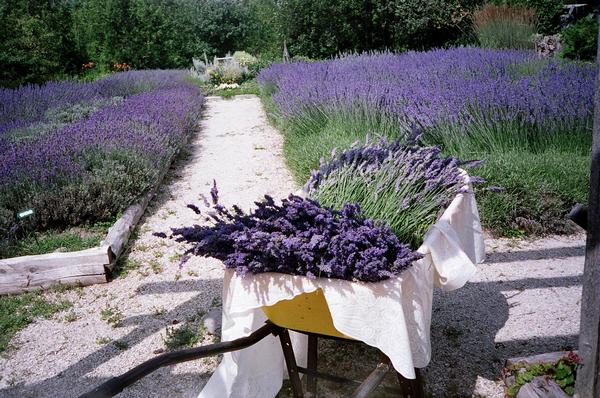 The word “lavender” is derived from the Latin verb lava – «wash.” And reflects the main Roman ritual of taking medicinal baths, which always adds color lavender. And not just for flavor but also for disinfection. According to historians, during pandemics Romans mass burning bonfires in the streets of lavender. 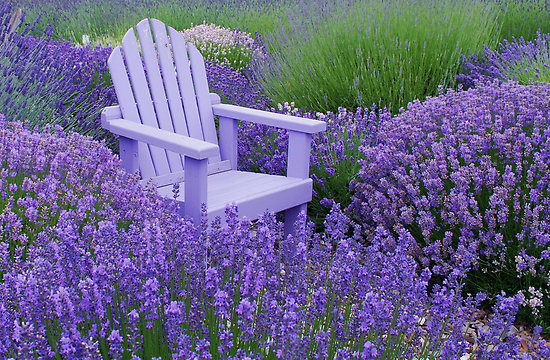 In ancient times, the value of lavender was huge. The Catholic Church considered it a sacred plant and is attributed to the properties such as scaring the devil and witches, so the plant has become a fixture of the ordination of priests. A common superstitious people wore crosses of dried lavender buds. 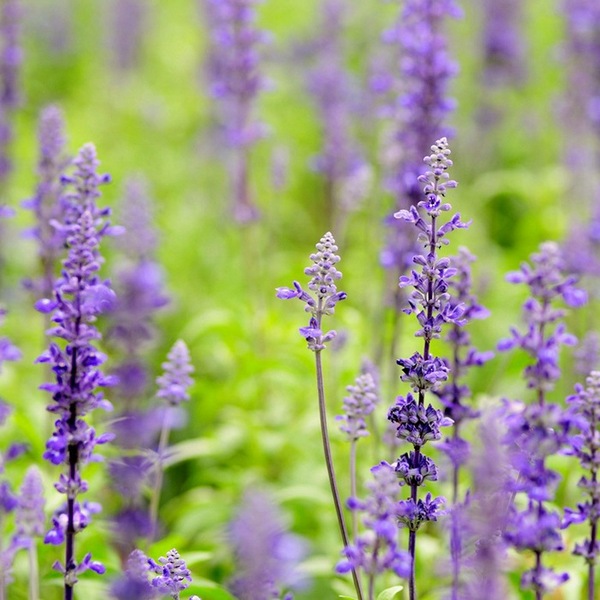 After several centuries of lavender, used to the scorching sun of the south, moved to the land of Albion. It is a favorite of the British that have stayed there forever. These days, one can not imagine an English garden without lush bushes of this plant. 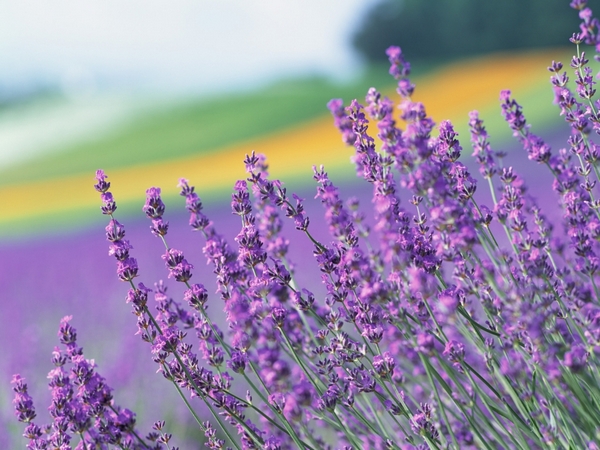