Who has not heard of Angry Birds? What began as a Finnish computer game developed by Rovio Mobile in 2009, slowly but surely became a mega-popular video game for mobile phones, tablets and computers worldwide. Today Angry Birds – this phenomenon, which is becoming more and more fans among people of different age, gender and social status. Theme parties and clothing (T-shirts, and even Halloween costumes) with the image of colored birds mordashek has ceased to be something amazing, firmly entered into use, but the global mania for Angry Birds is not so easy to stop! Take a look at some options for accessories that will bring your interior playful modern accent. 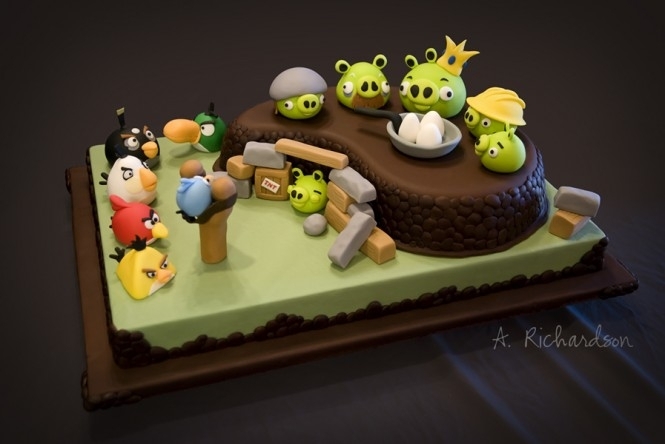 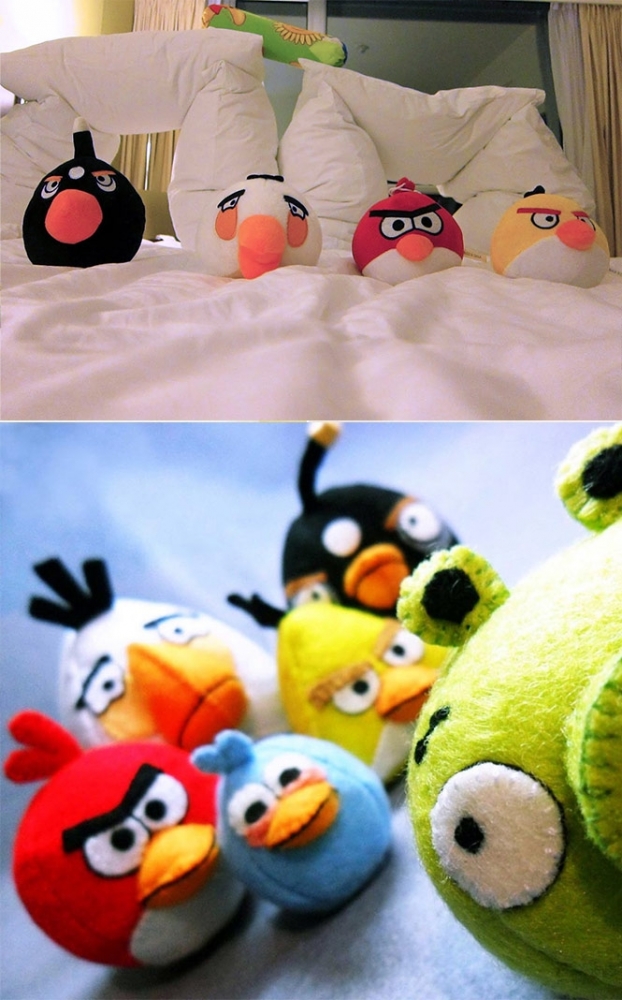 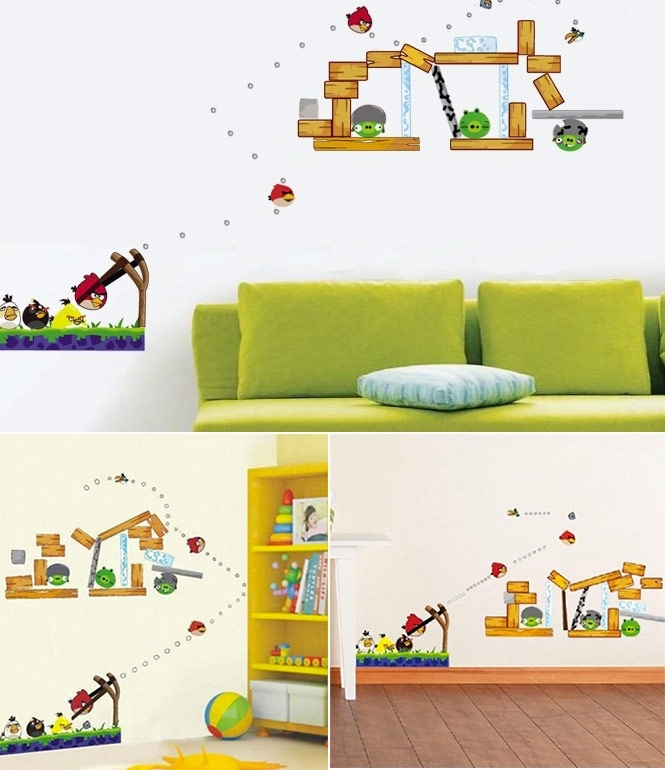 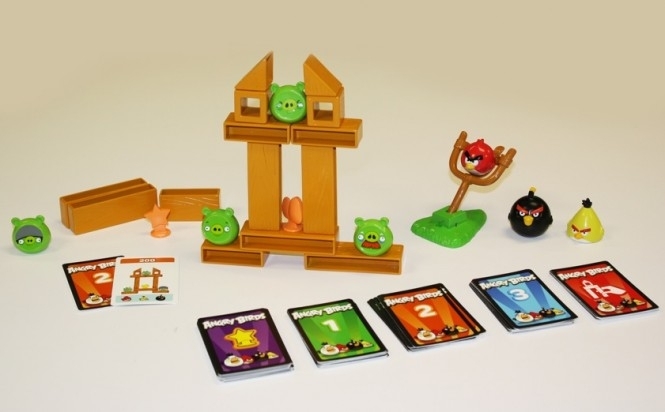