What do the Queen Victoria and the Russian Emperor Nicholas II? It turns out that both the monarch was, in modern terms, fans of photography. And they enthusiastically decorated the walls of their apartments and residences. 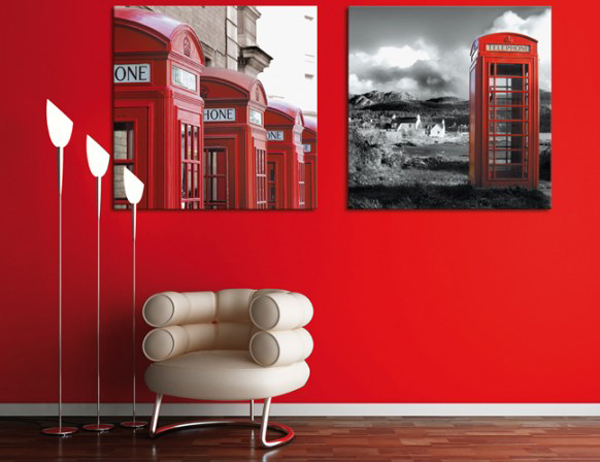 Unlike many other controversial historical issues, the father of photography, we know for sure. They became Joseph Nicéphore Niépce in the head which in 1822 came a brilliant idea: to record images with light. He called his method heliograph, and the first picture is a view of the courtyard (the camera obscura was held in the eight hours – so if needed exposure!). 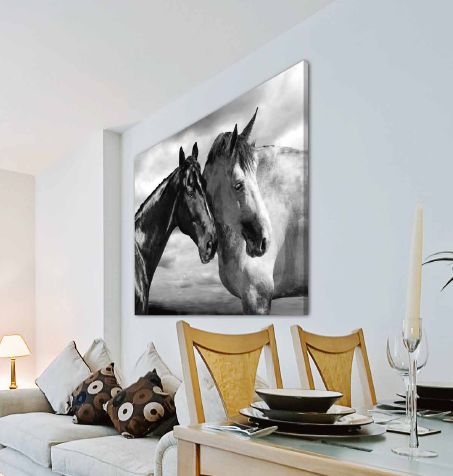 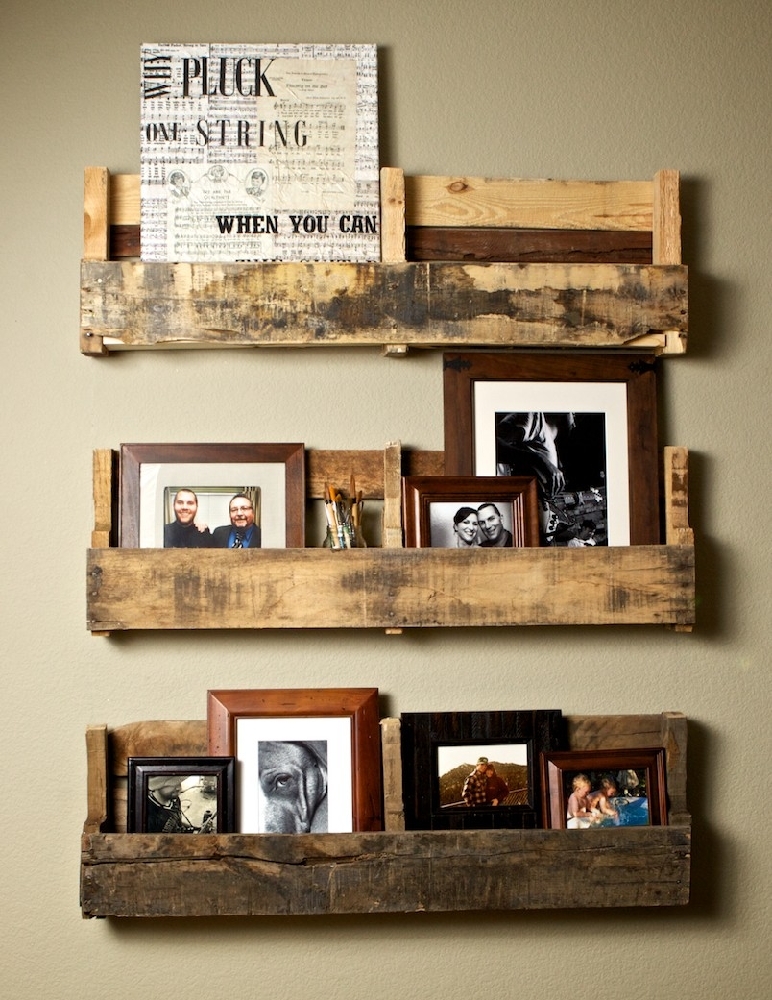 This discovery greatly helped in making prints, but did not give a clear and, more importantly, fixing the image to which they become accustomed to the next generation. In order to present photo was born, aging and desperate Niepce was to meet a young and enterprising Daguerre. Twenty years at random they sought the same fixative that would stop a great moment.

Quite apart from the French doing the same topic Englishman Fox Talbot, who uses light-sensitive silver nitrate. The first photo, taken in 1842 by Talbot (time two hours), still adorns all the British encyclopedia, not to mention the fact that he came up with the very terms “photography”, “consolidation”, “positive” and “negative.” 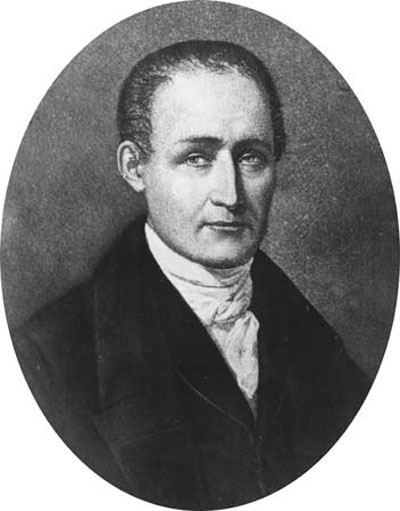 Fortunately for the French, for some reason, Talbot threw his studies at the most interesting and switched to the classic story. Palm turned to Daguerre (his senior colleague Niepce had already died), whose daguerreotypes on silver plates were so perfect that the witnesses called experiments Talbot child’s play. Throughout Paris that here and there there were blackout tent Mr. Daguerre, of which he photographed the local historical sites. He skilfully fanned the hype around him and his invention, but … come to full commercial failure. After all, any chemist, who learned the principle of the camera obscura, I may have to shoot myself, without the help of the inventor. 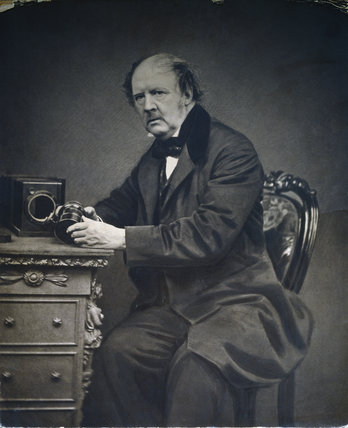 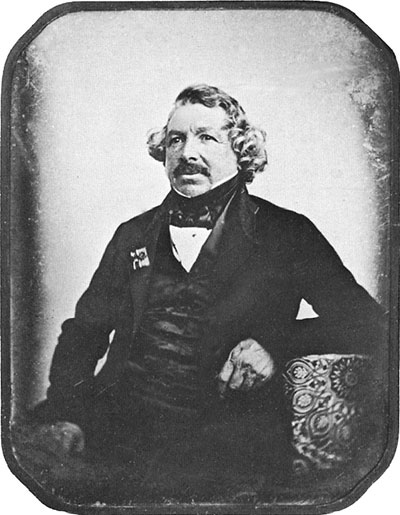 When it came to color photography, appeared and Russian names. The invention of color photos rightfully chemist Sergei Prokudin-Gorsky. He used three color filters (red, blue, green), was a stack of existing slides and get the exact color image. Prokudin-Gorskii ‘full and warm support of Nicholas II, also avid amateur photographer. With the help of the monarch was made “Project systematically document the geography and ethnography of the Russian Empire.” Today, of the XXI century, these images are seen tremendous force on the documents – what a shame that there are not many!
But after the revolution proximity to His Majesty hardly rendered a great service to Prokudin, so he chose to emigrate, and the Bolsheviks well do without color photography. 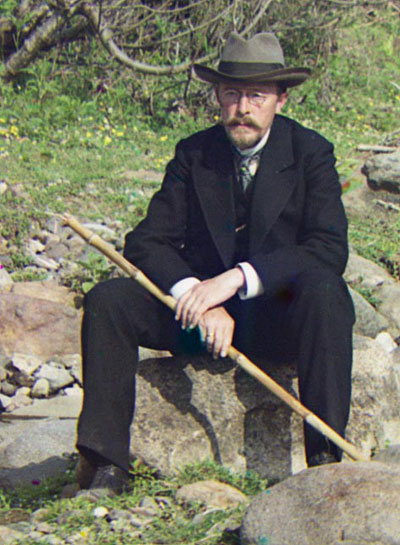 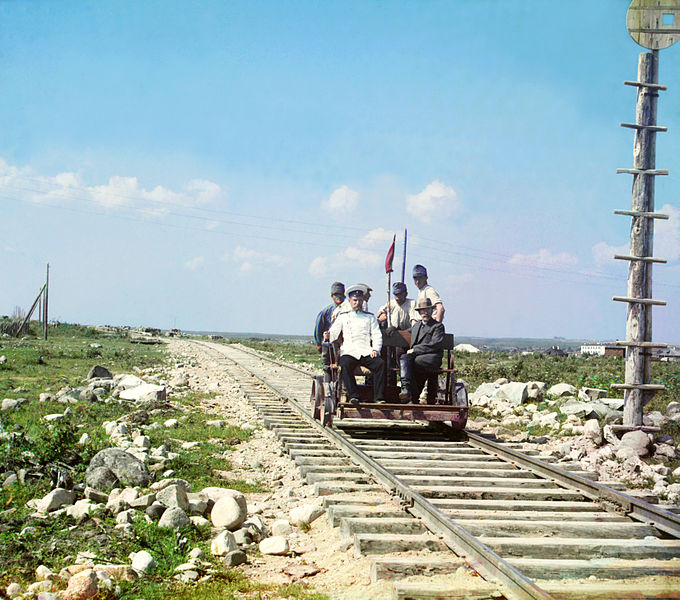