All posts tagged Sex and the City

Interior of the house of actress Sarah Jessica Parker 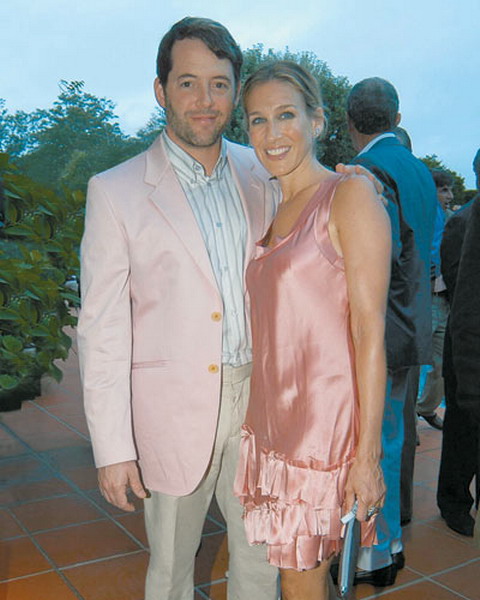 The actress, who played a major role in the TV series “Sex and the City” also lucky with friends. In the role of informal adviser decorator gave Eric Hughes, a specialist in the creation of the beach and resort scenery for Hollywood movies. Sarah Jessica, in contrast to the previous character, wanted nothing stuffy, pretentious and showy. The main value – light, air and light. In the end, everything turned out as planned. But without red tonicity accents in the kitchen and the bedroom, to which this decorator, the interior would have looked a little bored.