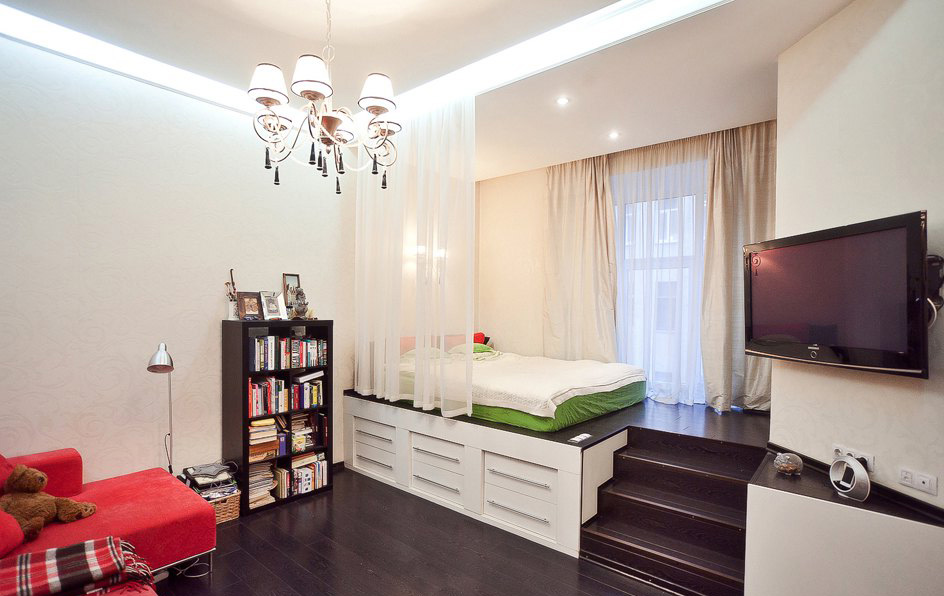 Studio in Basseyny house near the Big Concert Hall “Oktyabrsky” with a bed on the podium and window sills on which one can sit.

OWNERS
Fedor – a programmer
and Evgeniya – a housewife

Fedor and Evgeniya moved into their new apartment in Nekrasova street in 2009. The apartment is located in Basseyny house built at the expense of Petersburg elite in 1913. In the Soviet period there were communal apartments here which were separated into private apartments later.

Childhood memories unite Evgeniya with this place: her grandmother and she often went to the drapery in Basseyny house after attending the school of art nearby. As soon as the couple knew that one of apartments was being sold in it, they bought it without a moment’s hesitation.

They made replanning in the apartment at once. The entrance to the bathroom and to the kitchen had to be transferred so that there was enough space for the wardrobe in the entrance hall. Several working crews were engaged in the repair and they disappeared permanently. That’s why the owners had to look for new contractors, and the repair ended two years later. The designer Gleb Komissarov helped with the interior.

The main requirement of the hostess was a fully functional bedroom. It turned out to be not easy in the studio. The solution was though out together: the bed was located on the podium and curtained. Thus, the window was on the floor level. The light can be switched on and off not getting up. There is a book collection on the bookstack. There are photos of great grandma above.

The kitchen was bought in IKEA. The table and chairs are Spectrum. All the appliances are built-in, and the kitchen fits in the living-room space due to it. The owners and guests often sit on a wide window sill.

The sanitaryware is produced by the Italian concern Oxo. The owners decided to confine themselves to a shower cabin because of a small area of the bathroom. 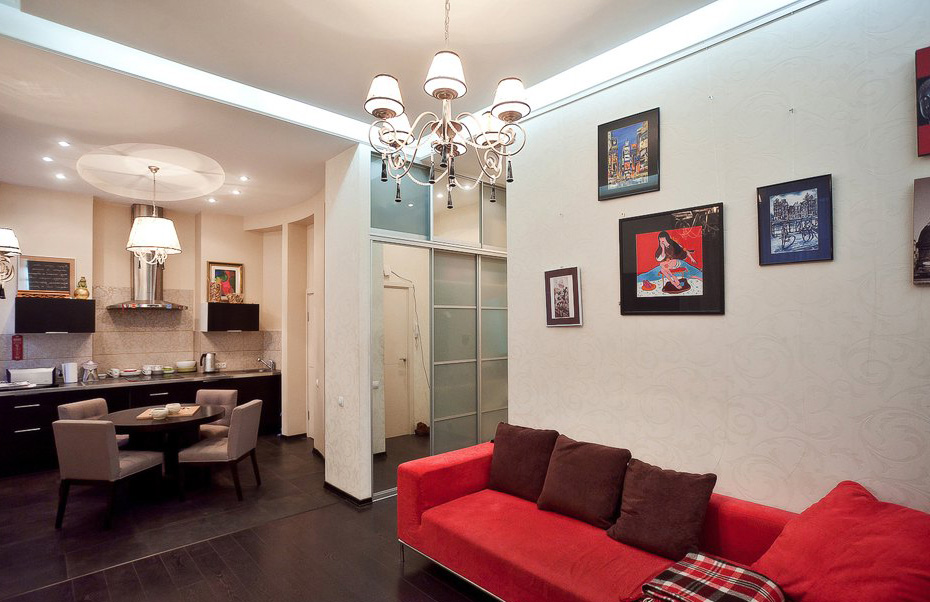 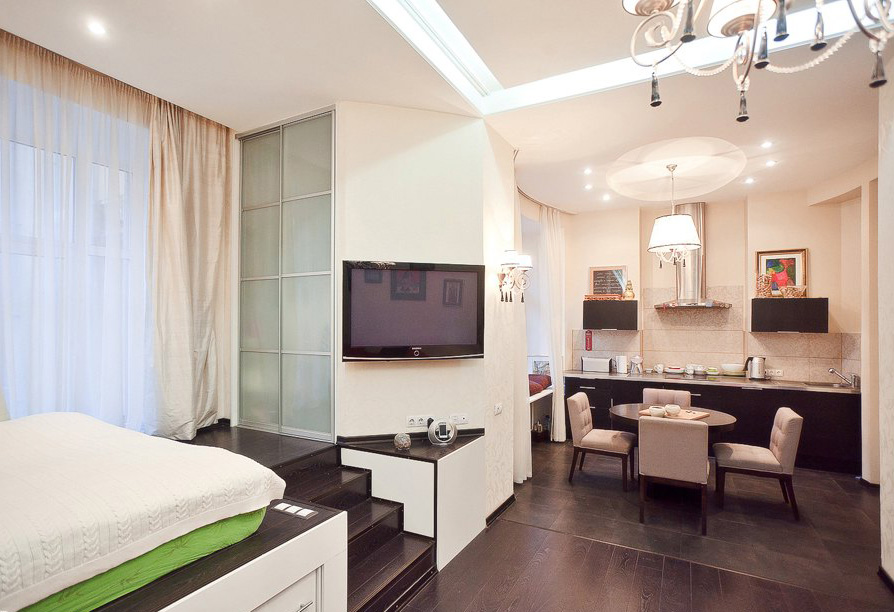 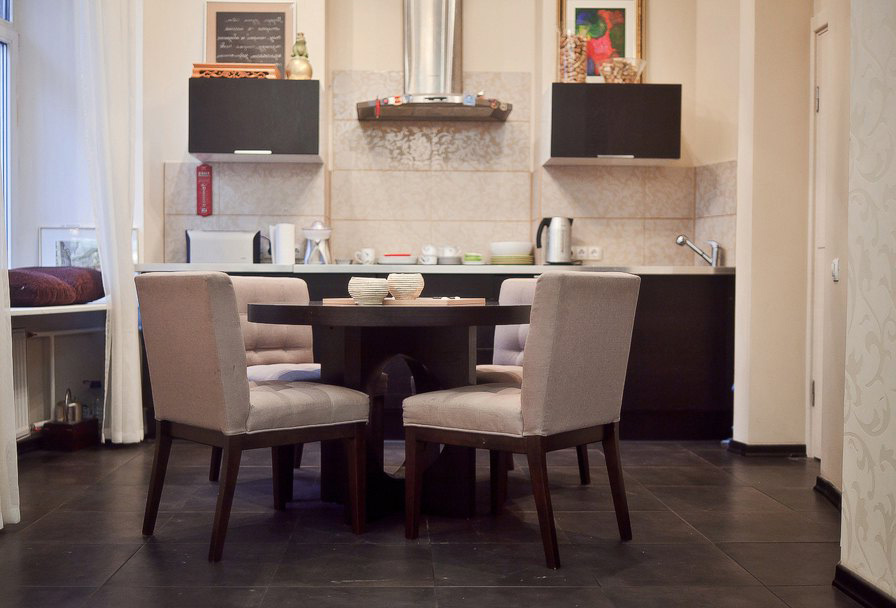 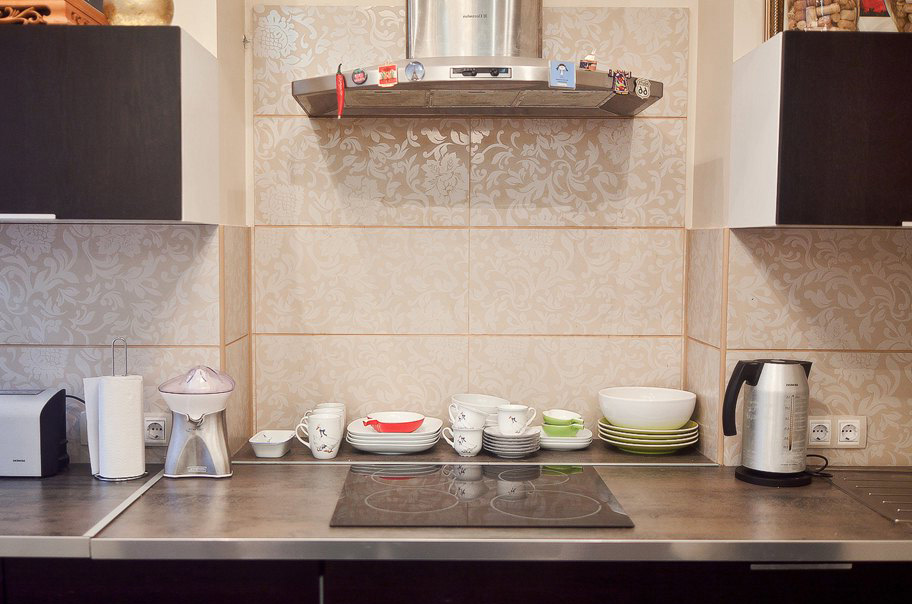 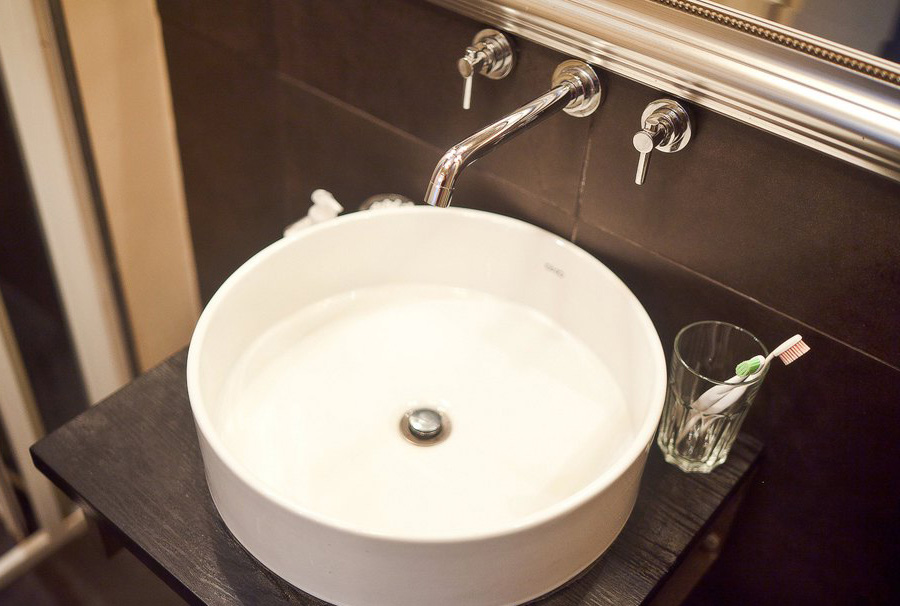 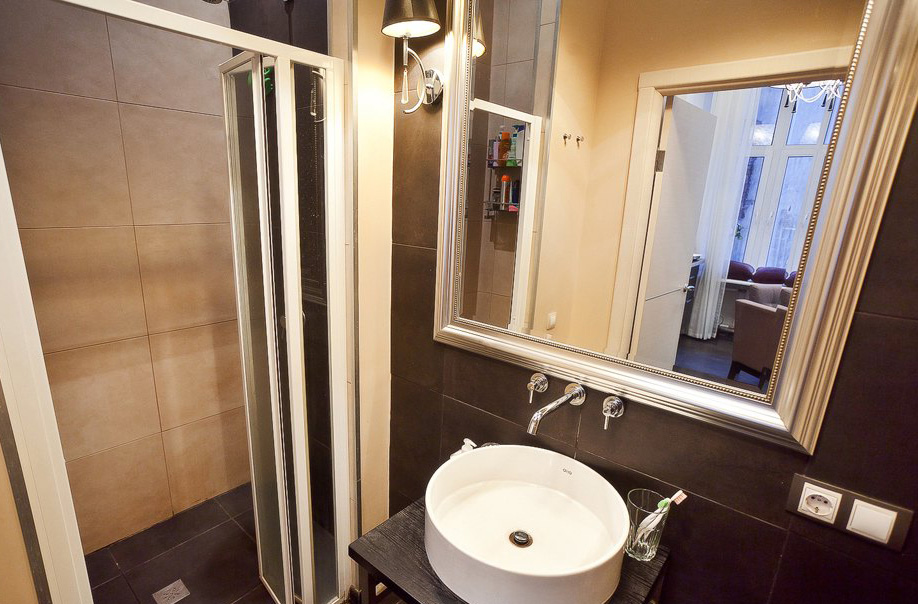 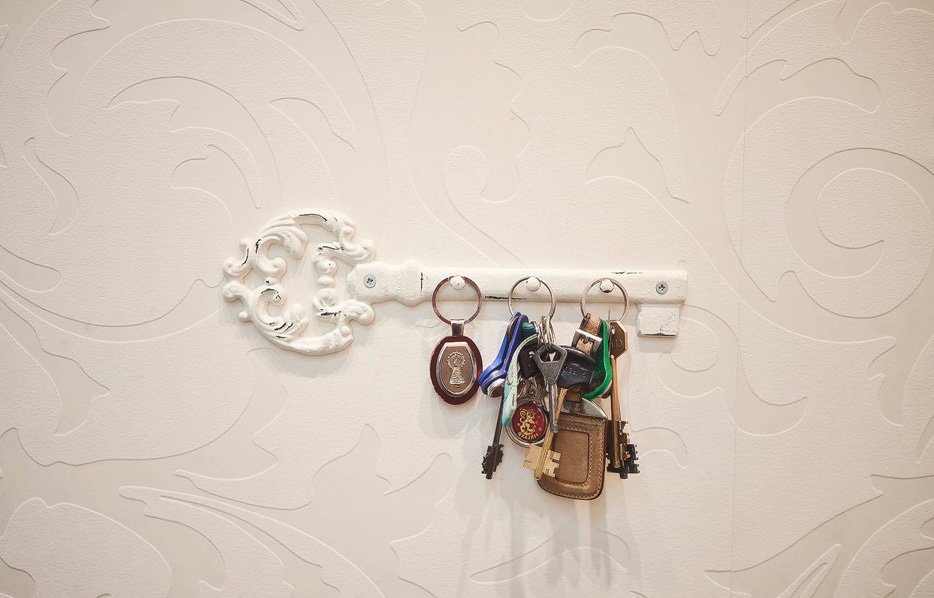 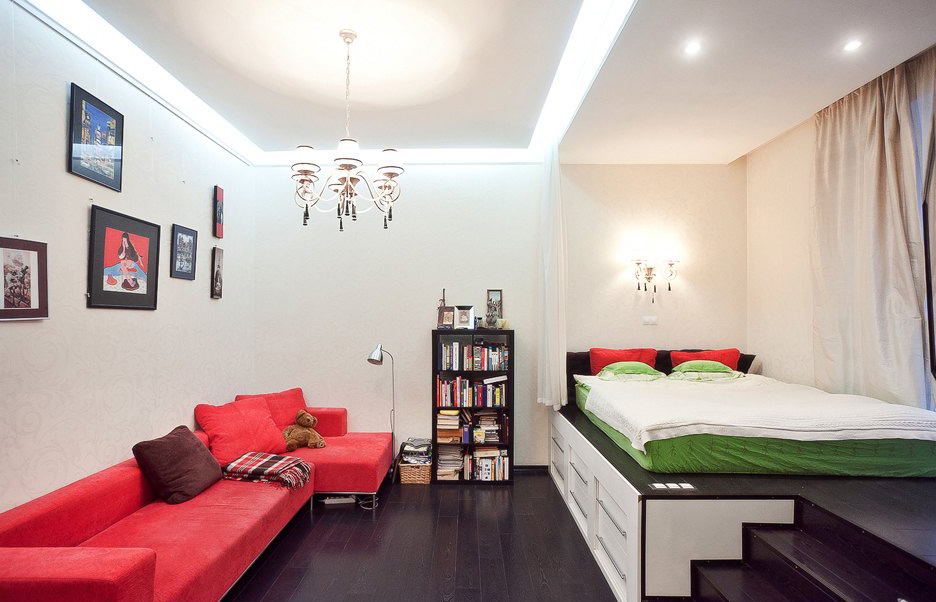 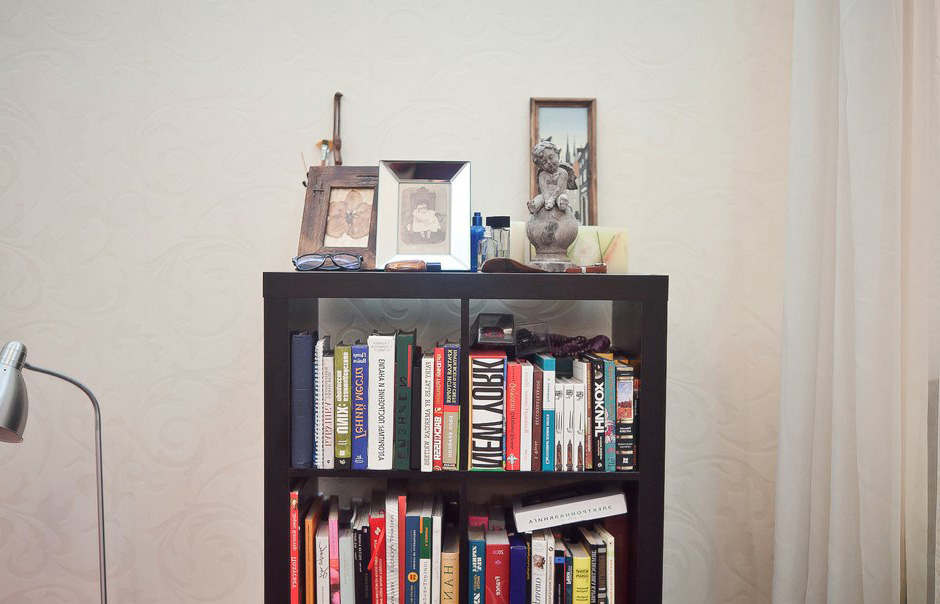